I went to crash the Pepsi IPL gallery and had a great laugh and an entertaining time looking at why the nation loves its Pepsi and cannot do without it.

Here is the list of top 5 ads that I found worthy of adding to my Pepsi IPL Hitlist because they hit my funny bone, were crazy and some of them were totally whacky. So bring your hands together for the best ads in my opinion. 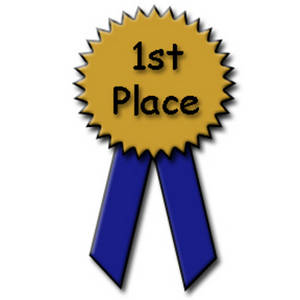 The first one on my hit list is the Selective hearing ad created by Pranav Bhasin. This ad is really cute. In a nation where Pranks and fun time is a mainstay, this ad really resonates with the Pepsi loving audience. If you love all things P, in this case Pranks & Pepsi then this one is for you. 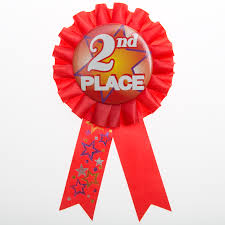 Are you a foodie? Love all the cuisines that our diverse country has to offer? Then this second one is for you. Created by Nikita Deshpandey, this ad titled- Served is certainly the most moth watering ad I have seen to crash the Pepsi IPL. No wonder this is a winner already.  So if you want to give your taste buds a visual treat, then head here to catch the action with food and your favorite drink.

When we are talking about food, another wonderful ad that celebrates the diversity of food in our nation but also showcases our love for Pepsi – the uniting force no matter where we hail from is the Rajma- Upma ad. So whether you love Rajma or Upma, the drink everyone bonds over is Pepsi. Catch the action in this wonderful ad here.

As an Indian whenever we travel to get rid of our tiredness and have some fun, we all look for great food. Sometimes even though we get a whole list of options, we’d rather stick to our known best and have a fabulous time with friends with our trusted best choice- Pepsi. Have you ever experienced such a moment? If so, relive it with this sweet
ad.

The final ad on my list of must watch crazy and weird ads for the Pepsi IPL is the Pepsi Burrp ad uploaded by Karan Sagar. Men and women and TV woes. When women hog the remote this IPL season, what do the men do to get it back? Watch this ad to get ideas to crash the Pepsi IPL if you want to have the TV to yourself this IPL season.

“Check out the #CrashThePepsiIPL videos & participate in the activity at BlogAdda” 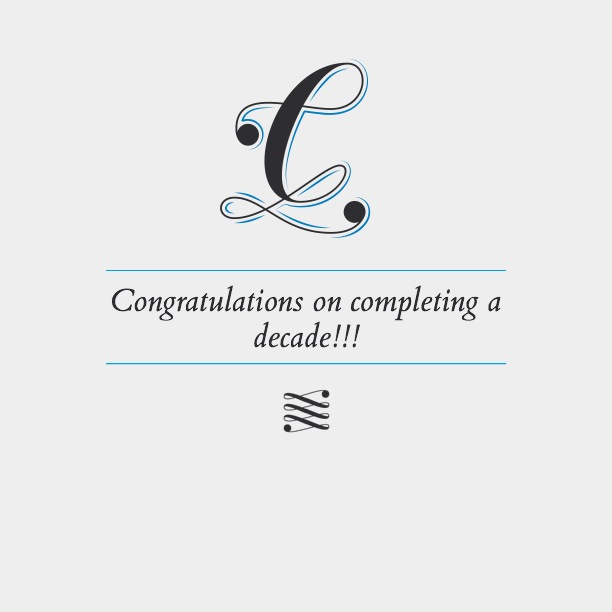 I had one of my ex-project managers complete a decade of service at work so wrote the below poem to congratulate him on this momentous occasion. Heartiest congratulations! A decade's time for a big celebration! Ten illustrious years, For your glorious career we all cheer! A decade of service, Your wealth of experience- priceless. Countless challenges triumphed, Your boundless energy has everyone pumped. Your inclusive leadership style, Makes everyone feel worthwhile. Empowering us to excel, And chart paths novel. An action oriented leader, Who is more than a manager. A mentor and motivator, Whom to emulate we aspire. Working with you has been truly inspiring and awesome, Best wishes for many more magnificent years to come!
Read more 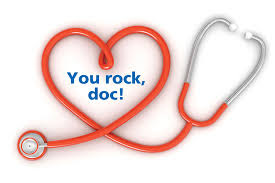 (Image Source) Want to express gratitude to your doctor for everything he/she has done for you and are at a loss of words? Why not use instant poet's poem below to express your thanks?  Doctors are guardian angles, Incarnations of God on earth to cure people Your tireless energy and positive countenance, Like a beacon to a sinking ship bring joy in abundance. Thank you so much from the bottom of my heart, You are the best! A class apart! Words are too small to express my gratitude, For you have you as my doctor I feel blessed with eternal beatitude.
Read more 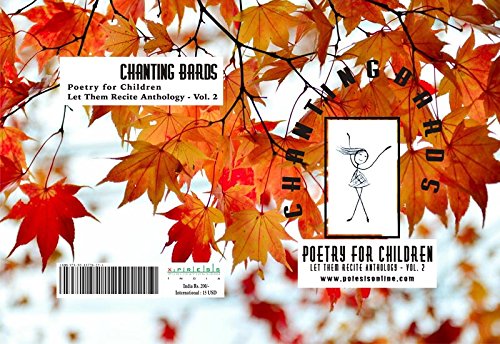 I am very pleased to have my poem titled "Shapes are Fun" published in this amazing anthology of poems for children to encourage them to recite and develop in them an appreciation of poetry.  I believe poetry and more importantly, recitation of poetry plays a vital role in the various aspects of a child's literacy development. Children learn new words, gain confidence when they practice recitation in front of an audience thus helping shy children do away with their reservations. It also helps children with memorisation and aids in a child's self expression. It also aids in the emotional and physical development of children.  This book has beautiful poems with thought provoking illustrations.  The brains behind this,  Mr. Gopakumar Radhakrishnan encourages you to submit the video recording of your child's recitation to them (details in the book) and they will work at  promoting those videos on their social media pages to encourage the love for poetry
Read more